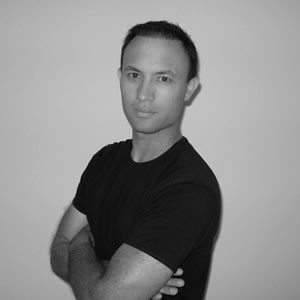 He is a third generation of the Great Wing Chun Grandmaster Ip Man (Yip Man) and is founder of Revolution Wing Chun with schools located in Canada and USA.

Chuck is also a Use of Force/Defensive Tactics Instructor and has been an instructor and Use of Force Simulations Role Player for the Control Institute which provides training to Special Constables in Toronto, Canada. 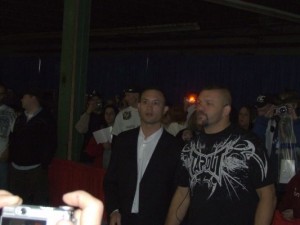 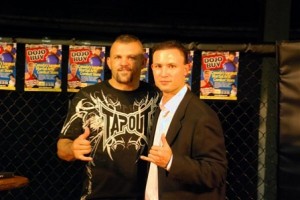 He has also trained for over 25 years in other martial arts styles including Tae Kwon Do, Filipino Kali Stick Fighting, Jeet Kune Do, Kosho Ryu Kenpo, Yang style Tai Chi Chuan and is currently a 1 stripe Purple Belt in Brazilian Ju Jitsu. 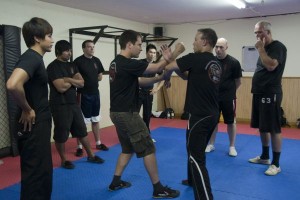 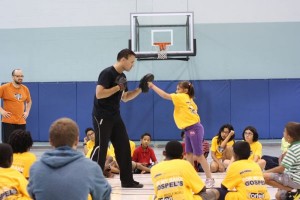 He is also co-author of the book Psychological Self Defense – How To Protect Yourself From Predators, Criminals and Sociopaths Before They Attack! (Due Out March 2013)

If you are interested in getting Sifu Chuck to speak at your event – or for a private seminar, please contact us here.

As the founder of Revolution Wing Chun, Sifu Chuck has been teaching the hand-to-hand self defense art of Wing Chun since 2004 years. 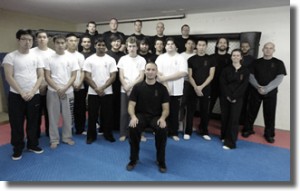 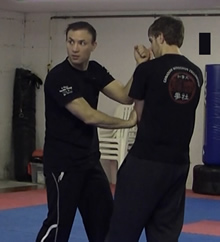 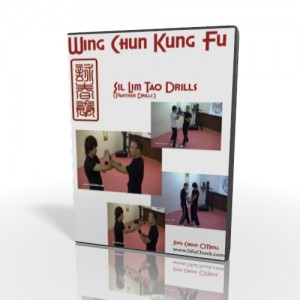 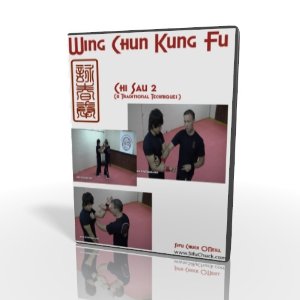 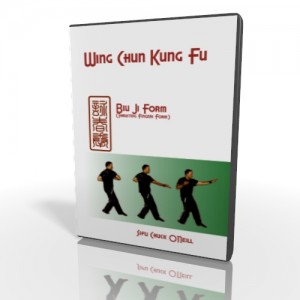 Sifu Chuck is proud to pass on the Ving Tsun tradition as taught to him by Grandmaster Chan. His Wing Chun lineage is as follows: 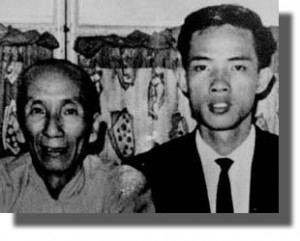 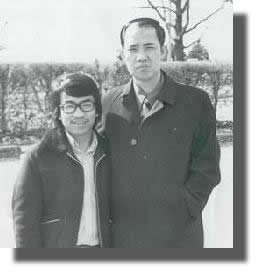 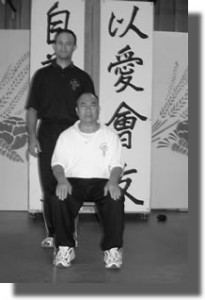 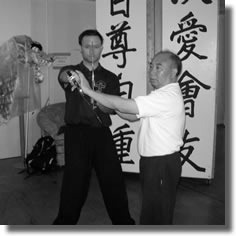 “Sifu Chuck is my student, and I would encourage anyone to learn from his video series” – Sifu Nelson Chan, WingChun.ca

Sifu Chuck has also had the pleasure of training at the Inosanto Academy, and privately with his Wing Chun SiBok (Uncle) Gary Lam in California and is Currently a level 3 student in the Gary Lam System. 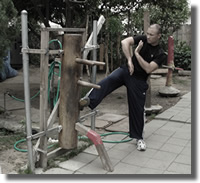 What Is Wing Chun? An Interview with Sifu Chuck O’Neill: